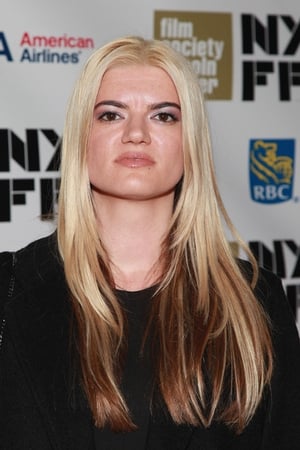 Leslye Headland (born 1980) is an American film and television director, producer, screenwriter, and playwright. She is known for the play and 2012 film Bachelorette and Sleeping with Other People (2015). She co-created the Netflix series Russian Doll, along with Natasha Lyonne and Amy Poehler. 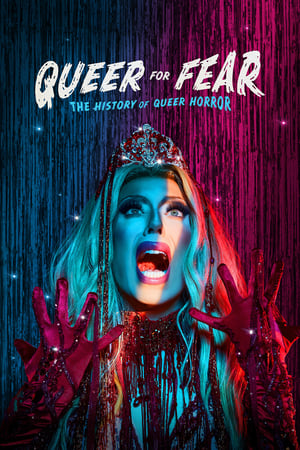